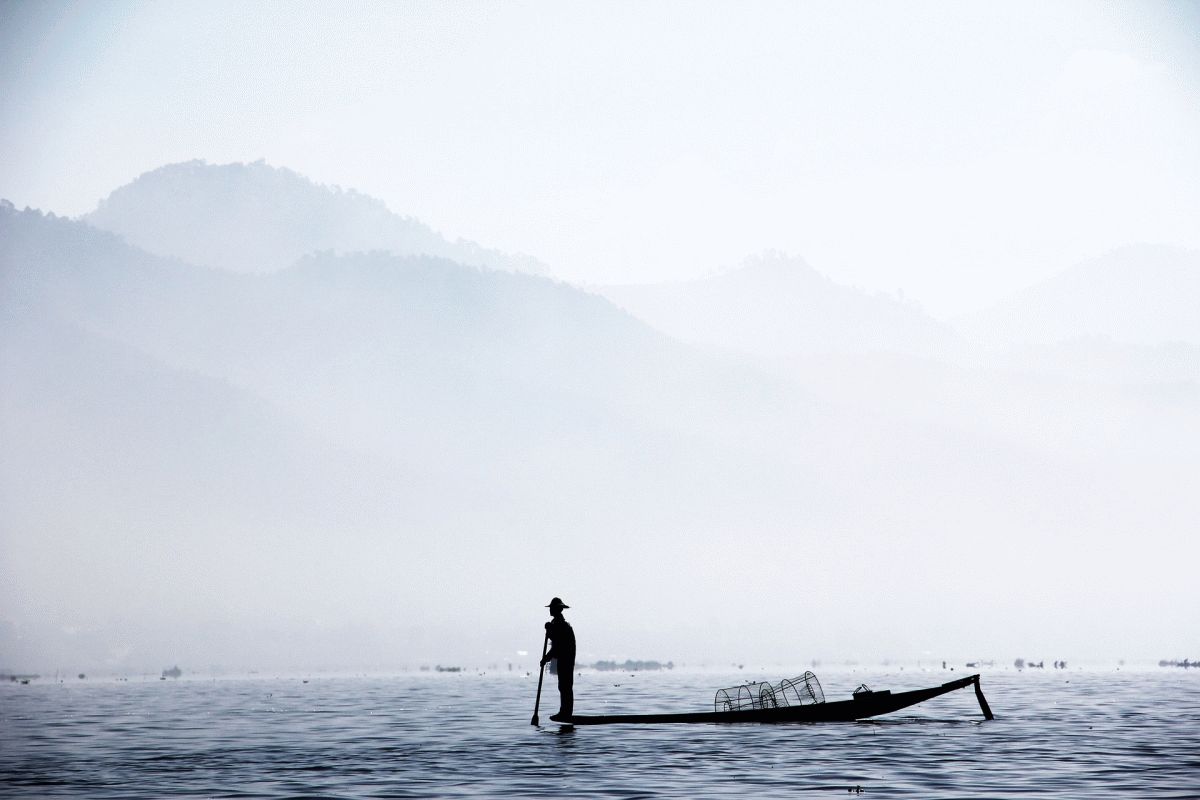 Many people get confused about the differences between a venture capital fund, a growth equity fund, and a private equity fund. So do we! Every fund is different. Although funds might call themselves venture, growth or private equity investors, these terms are made up. There is no precise definition of any of them, and further, the intended meaning of each has changed significantly over time. With that in mind, let's start by describing each type of fund according to common usage today.

A Venture Capital (VC) fund does exactly what its name suggest: it provides capital to a venture. VC's provide capital to early-stage, mostly unprofitable companies, and they seek to make very large returns to compensate them for this risk. Today, venture capital funds invest almost exclusively in technology-focused companies, largely because these companies can grow very fast and offer extremely high returns when successful. In exchange for their investment, venture capital funds receive an equity ownership stake, and potentially a board seat, but they do not usually control the company.

Similar to a venture fund, a Private Equity (PE) fund provides equity capital to private (i.e. not publicly listed) companies. Mostly, when funds call themselves a PE fund, they mean that they focus primarily on buyouts. The buyout investor buys entire companies (or at least purchases a majority ownership) with a view to selling the company in the future at a profit. Usually these companies are relatively mature, already profitable, and have opportunities for significant growth.

The target size of companies varies widely between funds. Large-Cap (short for large capitalization) funds target large companies (a definition which varies by country, but usually means multi-billion dollars). Mid-cap, or mid-market, funds target smaller companies (which again varies by country, but is often in the hundreds of millions). Most buyout funds employ leverage (debt) to boost their returns, which is why these funds are often called leveraged buyout funds (a single deal is often called a Leveraged Buyout, or LBO). Even with this leverage, the achievable returns for an individual PE deal are much lower than a VC deal.

PE funds tend to look for deals where they can make at least 2x their money (over 3-6 years), whereas a VC fund usually wants closer to 10x (and can make >100x). The trade-off is that PE funds typically have a higher strike rate. Partly because they are investing in more proven businesses, they lose money much less of the time than VC funds, and have a larger percentage of solid-returning deals.

Even today, the distinction between venture capital, growth equity and private equity funds isn't clear cut and there is a significant degree of overlap. Thirty years ago, the distinction was even less clear. The private capital industry is still relatively new and evolving. The first venture capital funds didn't really begin to take shape until the late 1950's and 60's (e.g. Greylock Partners ), and the first buyout funds (e.g. KKR ) didn't emerge until the late 1970's and 1980's. Capital into private businesses was often just lumped into the umbrella term, venture capital. Unlike today, where venture capital generally has a pretty specific connotation (an investor making multiple minority investments in high-growth early-stage technology), funds calling themselves venture capital in the past looked at a much broader variety of industries. Growth equity investments have become more common in the last twenty years as companies have stayed private for longer, and raised larger and larger amounts of capital.