Book recommendations: investing, startups and everything else 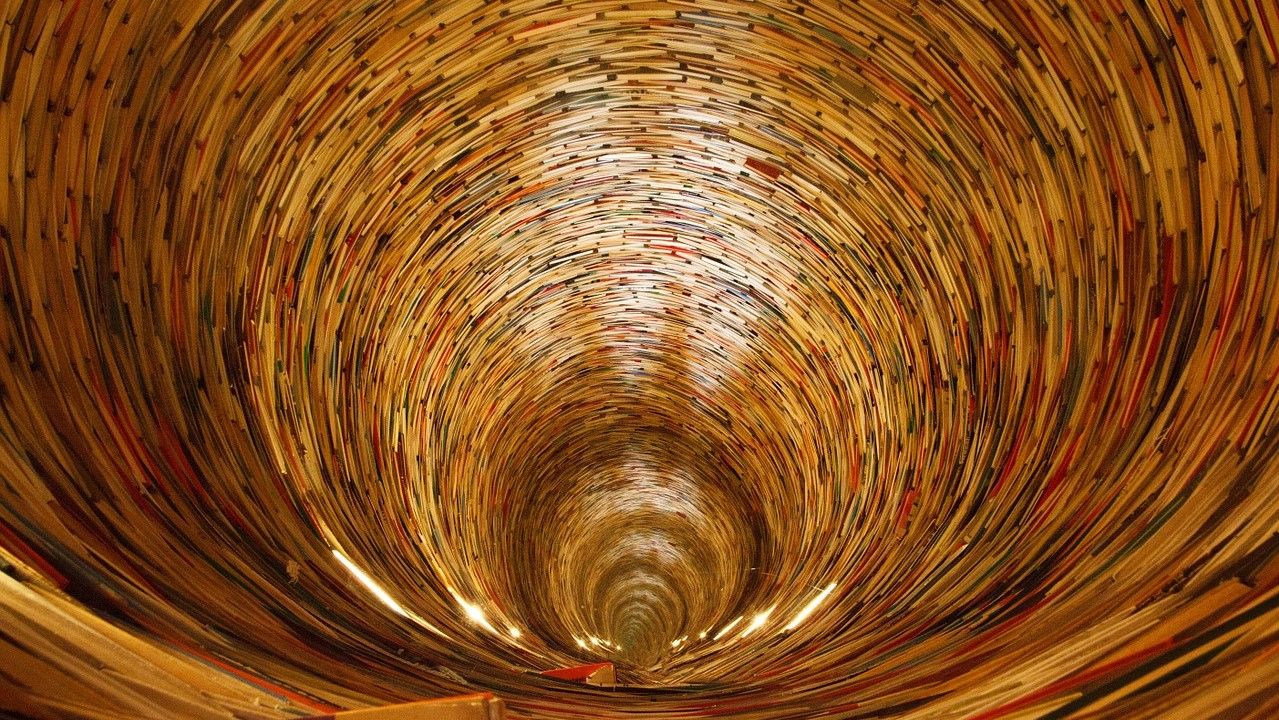 I keep a list of books I want to read on my phone and add to it each day.

It is a long list, but it means I never have to think about what to read next.

When I'm done with each book, I try to jot down the key takeaways from each book, and how much I liked the book. It is surprising how quickly you can forget otherwise (consciously, at least).

In no particular order, here are some of my favourite non-fiction books.